A Christmas Story: Our American Client Freed From Brazilian Prison 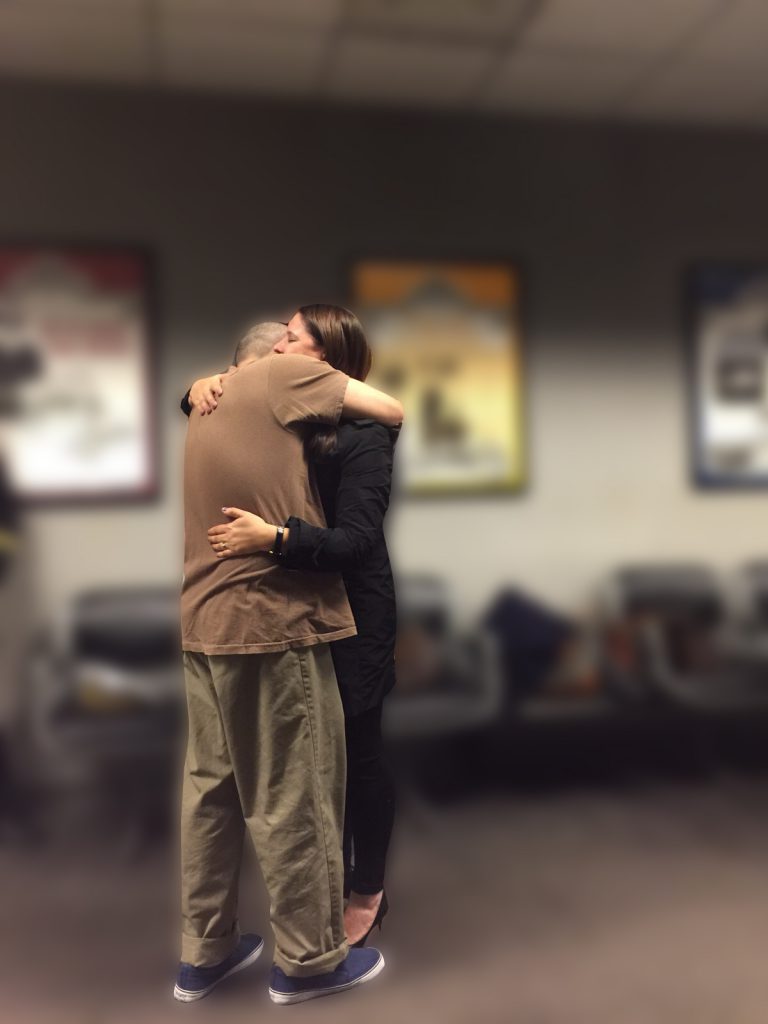 We are thrilled to announce that we were able to help free our client — just in time for Christmas and the New Year!

After serving over three brutal years in prison, mostly in Brazil awaiting extradition to the United States, we were able to show a Manhattan federal judge why she should give him time served.

Our client, an American citizen, had been living and working in Brazil for some time with his wife. While there, the United States Attorney’s Office for the Southern District of New York obtained through the State Department an extradition warrant for him to face financial crimes charges.

Vinoo Varghese, our principal, visited our client at the São Paulo Polícia Federal Jail and met with him to prepare for his defense in New York federal court. While waiting to be extradited, our client endured horrifying living conditions such as freezing temperatures in his cell, solitary confinement 23/24 hours a day, spoiled food, and fierce intimidation by both prison staff and gangs. He suffered severe insomnia, drastic weight loss and lived in constant fear of death. Weekly visits from his loving wife were his only solace.

Our client returned to the United States a shell of his previous self, emaciated, and timid. Yet, the battle wasn’t over.

He still faced up to another 17 years in jail, but we believed that he shouldn’t be incarcerated another day. So, we put together a sentencing mitigation package that the federal prosecutor said was the best he had ever seen. This package contained letters from numerous friends, colleagues, family members, and others including a Naval Officer, who came and spoke on our client’s behalf at the sentencing hearing. We also submitted reports from Human Rights Watch and The Economist about the deplorable conditions of Brazilian prisons.

We were able to convince the judge that our client had suffered enough and she ordered him released and sentenced him to time served. A short while later, he was finally reunited with his wife, just in time for Christmas and the New Year.

We are elated that our client is now able to resume his life with his wife as a free man.

Our client embracing his wife as a newly freed man!

Jailhouse in São Paulo, Brazil where Vinoo visited our client