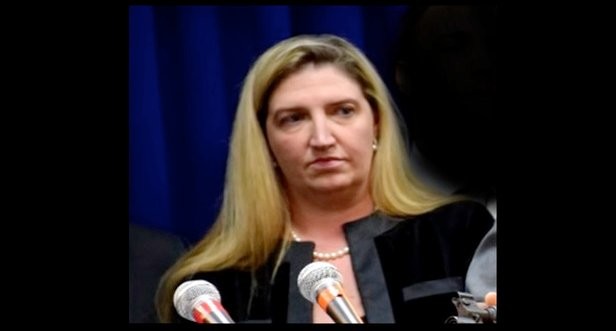 Every now and then I read something that makes my head shake. This is one of them. Here, a (now former) prosecutor, Tara Lenich, formerly of the Brooklyn DA’s Office, who took an oath to uphold the Constitution, ran illegal wiretaps so she could spy on the other two parts of her bizarre love triangle, another prosecutor and a detective. Fortunately, she was caught, and this week she pleaded guilty to the above in Brooklyn federal court.

Reading about this reminds me of Lord Acton’s famous quotation which has never rung truer: “power tends to corrupt, and absolute power corrupts absolutely.” In our society, there are no actors closer to absolute power than prosecutors. While prosecutors are part of the executive branch of government, there are few checks on their power—in fact, there are more on the president himself.

Title III of the Omnibus Crime Control and Safe Streets Act of 1968, also known as the “Wiretap Act”:

1) prohibits the unauthorized, nonconsensual interception of “wire, oral, or electronic communications” by government agencies as well as private parties;

2) establishes procedures for obtaining warrants to authorize wiretapping by government officials; and

3) regulates the disclosure and use of authorized intercepted communications by investigative and law enforcement officers.

According to the DOJ, “Congress passed Title III in response to congressional investigations and published studies that found extensive wiretapping had been conducted by government agencies and private individuals without the consent of the parties or legal sanction. Congress found that the contents of these tapped conversations and the evidence derived from them were being used by government and private parties as evidence in court and administrative proceedings.”

Title III was enacted to prevent wiretap above and misuse by government officials. Here, this prosecutor circumvented Title III and used her absolute power to conduct illegal wiretaps. She is a disgrace to the criminal justice system, an insult to all ethical prosecutors, and her actions further erode trust in our system of government. I hope her time in prison will serve as a deterrent to other prosecutors who choose to play fast and loose with the 4th Amendment.