Terrorists Should Be Read Their Miranda Rights, Too 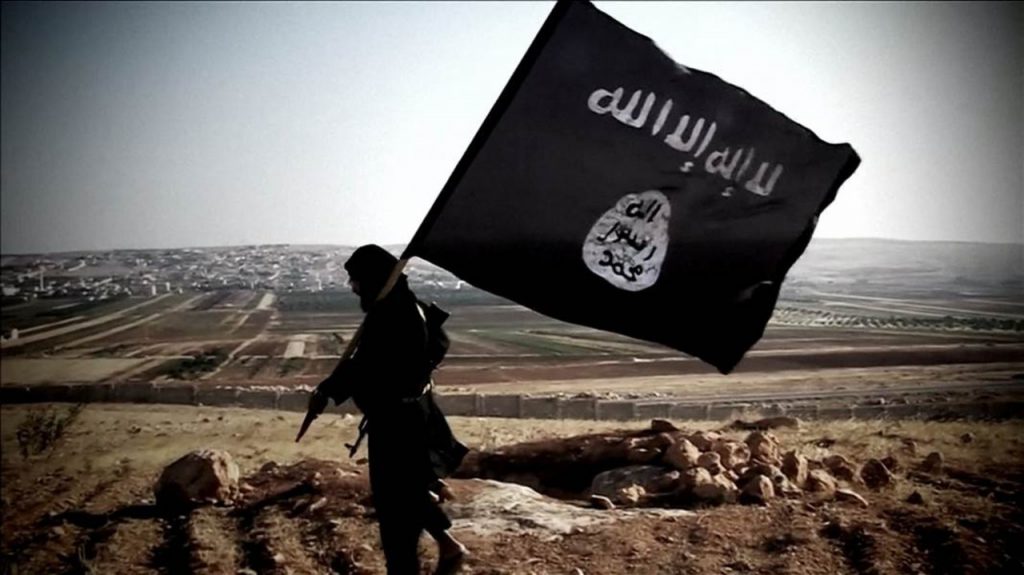 Terrorists who commit crimes on American soil are not foreign soldiers.  To treat them as soldiers is to dignify them in a way they don’t deserve—as part of something larger—a nation state at war with American ideals and America itself.  Instead, they are criminals deserving the same and no more respect than that afforded by the Constitution.  To treat them as soldiers reinforces the false notion that Islam and America are at war, perpetuates rifts that plague our society, and further incentivizes radicals.  We must not buy into the rhetoric of a global religious war—us against them—and sacrifice the very principles and ideals that serve as the very foundation of our nation—including the right to remain silent and the right to counsel in a criminal case.  If we abandon these—our values, our commitment to freedom and fairness—then we might as well give up and let these terrorists win.

In the wake of the TriBeCa car attack on October 31st, Senators Lindsey Graham and John McCain, along with Press Secretary Sarah Huckabee Sanders, called for Sayfullo Saipov to be labeled and held as an “enemy combatant.”  To their disappointment the Trump administration didn’t take such action and the Acting U.S. Attorney in Manhattan instead formally charged Saipov under federal criminal law.  When someone is held as an enemy combatant, he is notafforded the same rights as everyone else charged under the federal criminal code, and he may never be formally charged and Mirandized.  Advocates of enemy combatant labeling believe that reading a suspected terrorist Miranda rights, and have him potentially invoke his right to an attorney and remain silent, will impede the United States from properly interrogating him and gathering beneficial information on others.  While there is always the risk of lawyering up, there is  strong evidence to suggest that torture doesn’t work as an interrogation tool.

The Bush Administration, after 9/11, held suspected terrorists as enemy combatants as part of the “war on terror” against al Qaeda.  With this policy, President Bush stretched the definition of “war” and manipulated it to suit a dubious agenda that included torture and having White House lawyers attempt to justify it, as well as conducting warrantless searches on Americans, despite having the opportunity to use a secret court, FISA, set up specifically for obtaining warrants without opposition.  By labeling the hostility with al Qaeda as a “war” within the larger context of the “War on Terror,” Bush then claimed that domestic criminal law would not suffice for proper prosecution of al Qaeda’s agents, aka “terrorists.”  President Bush also claimed that the “war” with al Qaeda was a special type of war and therefore adherence to the rules set by the Geneva Convention of 1949, which contain rules limiting the barbarity of war, was unnecessary.

The legality of holding suspected terrorists claiming ISIS affiliation, like Saipov, as “enemy combatants” is further questionable because ISIS, unlike al Qaeda, isn’t covered by the 2001 Authorization of the Use of Military Force, which Congress authorized to be carried out exclusively against those involved with the 9/11 attacks and any “associated forces.”  ISIS was not associated with al-Qaeda and had no part in the 9/11 attack, as it didn’t exist in 2001.  The policy of holding suspected terrorists as enemy combatants, however, stayed largely in place until the Obama administration strayed from it in 2010, choosing to drop the term “enemy combatant.”  Yet, President Obama still kept detained terrorism suspects related to the 9/11 attacks without charges un-Mirandized, with the caveat that the person held must have “substantially supported” al Qaeda, the Taliban, or an associated group.

The Obama administration, however, did advocate for and implement the policy of prosecuting terrorists in U.S. federal court, as described by then Attorney General Eric Holder before a Senate Judiciary Committee on November 18, 2009:

We know that we can prosecute terrorists in our federal courts safely and securely because we have been doing so for years. There are more than 300 convicted international and domestic terrorists currently in Bureau of Prisons custody including those responsible for the 1993 World Trade Center bombing and the attacks on embassies in Africa.

Prosecution in U.S. federal court is how the “Boston bomber” was brought to justice, along with the Shoe Bomber and Underwear Bomber, thus, it is vital to continue to prosecute these perpetrators of terrorist acts in federal court.  The point here, however, is that we must not only refrain from the loaded “enemy combatant” term, but also its associated policies altogether, and read terrorism suspects—like ordinary accused—their Miranda rights.

Those that argue against reading suspected terrorists their Miranda rights neglect the fundamental point of our criminal justice system—to protect individuals against a government that would otherwise have the power to take advantage of them.  People guilty of atrocious acts similar to terrorism, such as Dylan Roof, yet who are not labeled “terrorists,” are Mirandized and still get convicted, regardless of the fact that they may have invoked their right to remain silent and acquired an attorney.  Consider also the slippery slope that would accompany the government having the power to to choose who they do and do not declare an “enemy combatant.”  What would prevent the government from eventually setting someone up, i.e a political dissident, and labeling her an “enemy combatant” to circumvent the traditional avenues of the criminal justice system?  We pride ourselves as Americans on being a country that upholds the basic principles of life, liberty, and the pursuit of happiness. Affording criminals, including so-called “terrorists,” the right to defend themselves in a court of law is a vital aspect of upholding these principles because it allows us to punish criminals without denying them those rights we have deemed “fundamental.”

Additionally, treating terrorists as the criminals they are opens up the avenues that our criminal justice system provides—incentives for cooperation and the opportunity to bring others to justice. Notwithstanding that the motivations and actions of terrorists do not necessarily follow logic, it is still reasonable to suggest that one charged with terrorist acts like Saipov will be more likely to cooperate if he is treated under the law as anyone else in his position.  Torture and interrogation tactics used on someone willing to die for his cause are only going to make him more resistant to our demands and less willing to talk. 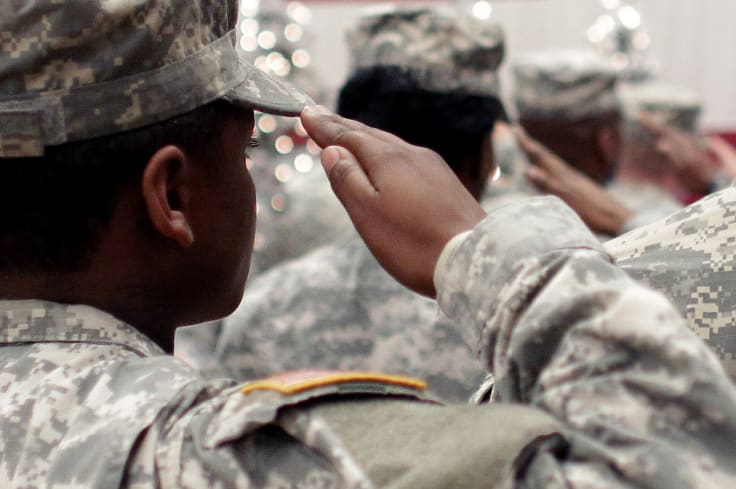 By labeling them as “enemy combatants” and holding terrorism suspects indefinitely without formal charges, we are showing not only he who is being held, but also all of ISIS that they were right about us—that we are the enemy and that this supposed war-against-Islam is real.  We cannot claim to be a righteous country built on principles of justice if we are willing to abandon those principles when tested.  Treating terrorists differently than criminals will only lead to more hostility, a deeper divide within our own society, and inevitably more attacks.  And let it be noted that a man’s life can easily be destroyed through our domestic criminal justice system—the federal government already possesses virtually unchecked power.  Routinely, those accused are condemned to life sentences—and in a number of states—to the death penalty.  By treating terrorists the same, we are not going easy on them, but we are depriving them the respect they think they deserve—the respect of being a soldier.

Terrorists are not soldiers.  A soldier fights for the welfare of her country’s citizens and fights other soldiers while representing a larger entity—the nation state.  A soldier does not prey on innocent civilians to incite fear and chaos.  Those claiming to be part of ISIS carry out these attacks to divide our society, to make us afraid of each other and incite xenophobia and persecution of Muslims as a group—to reinforce the notion that the West is the enemy of Islam.  We must neither give them the label of “terrorist” nor “enemy combatant”—so that we can erode their narrative and power.

Kevin Spacey is Clarence Darrow: What We Can Learn From the “Attorney for the Damned” Vinoo Varghese’s Reflections on NY Times Op-Ed: “Aziz Ansari Is Guilty. Of Not Being a Mind Reader.”