Vinoo Varghese’s Reflections on NY Times Op-Ed: “Aziz Ansari Is Guilty. Of Not Being a Mind Reader.” 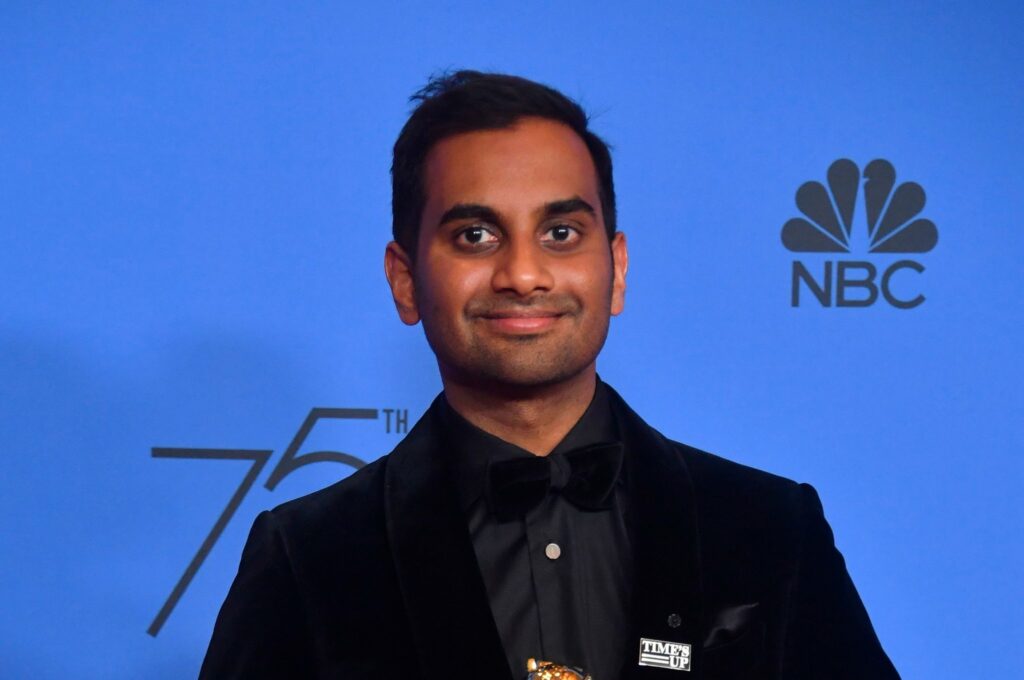 The writer of this op-ed, Bari Weiss, highlights a critical problem with the #metoo movement: “the insidious attempt by some women to criminalize awkward, gross and entitled sex takes women back to the days of smelling salts and fainting couches.” Boom.

As a criminal defense attorney, I see a bigger problem with the attempt by some women like Aziz’s accuser to criminalize that which isn’t—the loss of the presumption of innocence.

The presumption of innocence is a nice concept in theory, but not for those ACCUSED of a sexual assault. Then it’s you’re guilty and you should just die.

In nearly 20 years of practice, I have seen too many innocent men suffer tremendous damage to their reputation, livelihood, and sanity by false accusations.

And, as in this “case” against Aziz, I have seen too many accusers who have embraced the blame culture for their buyer’s remorse instead of holding themselves personally responsible for poor choices.

I thought America was the land of the free, but not when you have a bad date.

Terrorists Should Be Read Their Miranda Rights, Too The Most Dangerous Man In America