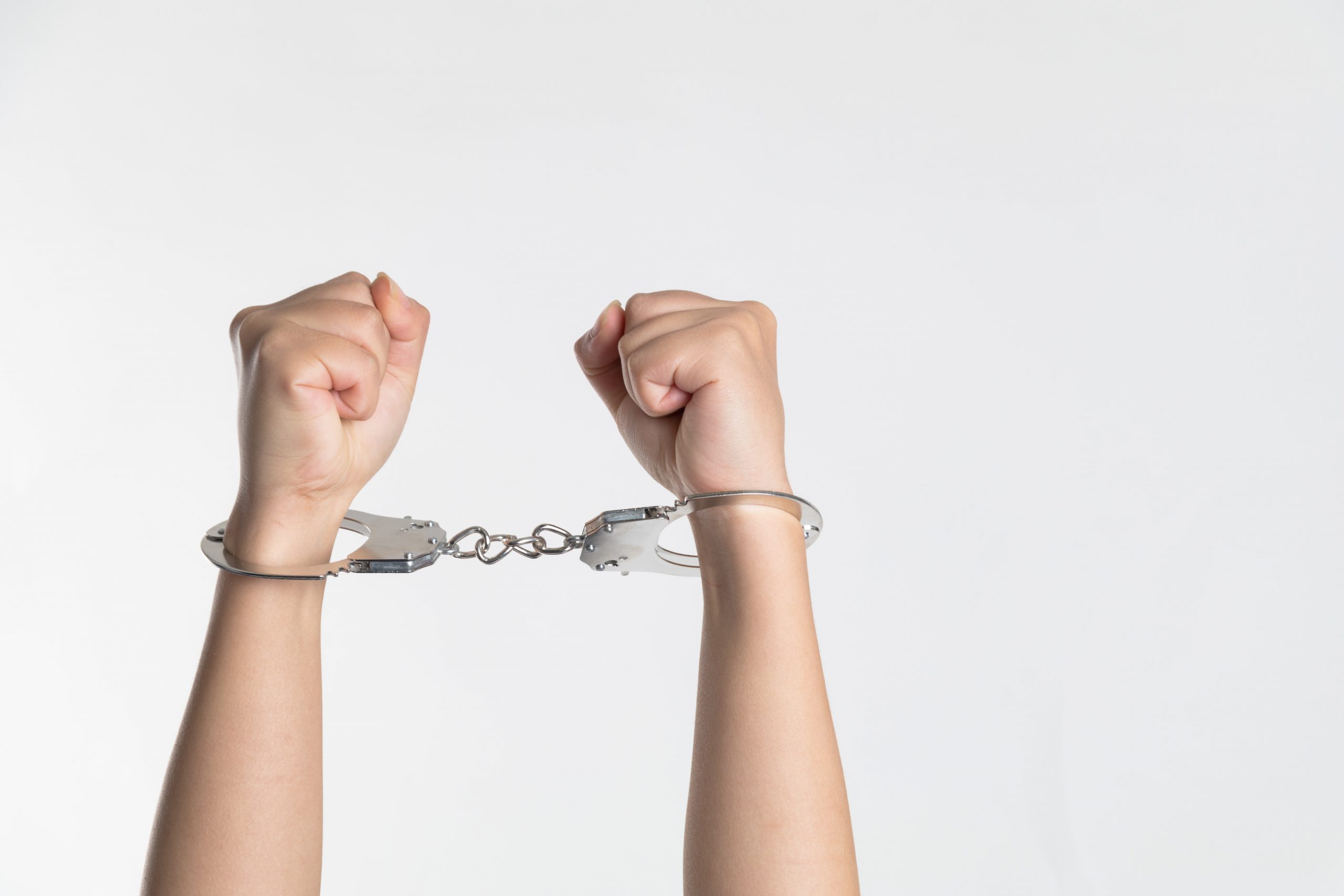 A Conviction is not the end of the world.

Criminal appeals can right wrongs. Even if you’ve been tried and sentenced, it’s possible to get a retrial, a suspension of your sentence, a reduction of the charge(s), or even a dismissal.

With the filing of post-conviction papers such as a New York 440 motion or a federal 2255 motion, you may also be able to have your case reopened if you can demonstrate that your original attorney did not represent you properly, or if there is new evidence to support your innocence.

Criminal appeals can be filed based on:

As a former New York prosecutor, Firm founder Vinoo Varghese was the only trial ADA (out of over 500) that wrote and argued his own appeals. Running one of New York City’s most notable criminal defense firms, he is passionate about taking on criminal appeals

Although post-conviction motions are similar in nature to direct appeals, they involve a distinct process. Through a post-conviction motion, a defendant can seek to overturn the original sentence or conviction. This can be due to reasons such as the discovery of new evidence that proves one’s innocence or a new law that can affect the outcome of your case

I Want To Dispute My Conviction Or Sentence. What Can I Do?

There are strict deadlines for filing an appeal or post-conviction motion. If you or a loved one has been convicted of a crime, speak with our Manhattan criminal appellate attorneys about your options. We can conduct a review of your record and advise you of your next steps. There is hope.

We’ll pursue your appeal or post-conviction motion in the appropriate jurisdiction — battling skillfully against federal or state authorities. We have written dozens of criminal appeals and post-conviction motions, and achieved great results. Whether you have been convicted of a sex crime, white collar crime, or have another criminal offense on your record, we can review your case and discuss your next course of action.