If you are accused or convicted of certain crimes, the federal government may collect, seize and forfeit any money, real property, and personal property that is connected to the charges.

No matter the reason an investigating agency cites for seizing your property, you have opportunities to defend your civil liberties. Standing up to the government, the Federal Bureau of Investigation, and other law enforcement groups tied to the criminal justice system is never easy, but Varghese & Associates, P.C., can help protect your rights. 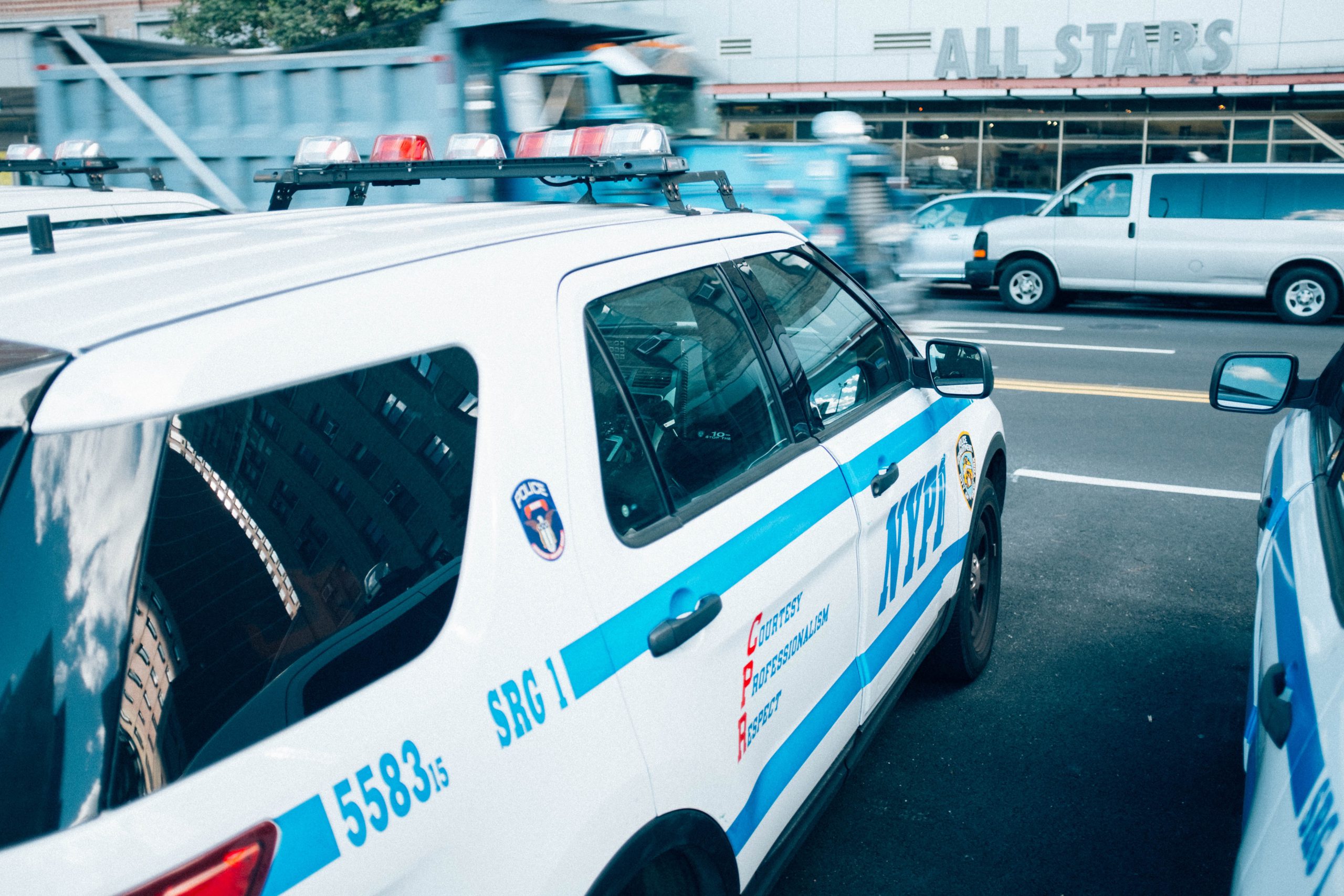 When a person is charged and convicted of certain crimes, such as 18 U.S.C. § 982 or 21 U.S.C. § 853, criminal sentencing will follow in the days or weeks to come. As part of many criminal sentences, criminal asset forfeiture will be permitted. In such a scenario, the property, money and assets of the convicted individual can be seized by a government agency so long as each collected asset was somehow related to the criminal violation that led to the conviction.

Examples of items that may be seized during criminal asset forfeiture are:

Since criminal asset forfeiture occurs after a trial and verdict, it can be difficult to contest and stop it. To protect your assets from this form of government seizure, you will need to focus on winning your case and securing a not guilty verdict, or having the case dismissed entirely.

18 U.S.C. §§ 981 & 983 allow the same sort of seizure as criminal forfeiture, but do not require criminal charges to be raised against you. Civil asset forfeiture is seen in a controversial light little to no legal action is necessary before a government agency can take a person’s property. It is not even necessary for the individual targeted by civil asset forfeiture to be charged with any crimes because the proceedings are civil in nature. Generally, there are two types of civil forfeiture: 1) administrative forfeiture and 2) judicial forfeiture.

Organizations that can take your assets through civil forfeiture include:

If the alleged criminal violations are not fully investigated or lead to no charges, property seized in civil asset forfeiture is supposed to be returned in its original condition or at its original value. There are numerous cases in which someone’s property was seized after they were accused of a crime, never received criminal charges, but the taken assets are never seen again. It is crucial to take immediate legal action if your property is removed from your possession or control through civil asset forfeiture. If you do not, you may increase the odds of losing that property forever.

In New York, C.P.L.R. § 1311 allows someone’s property, assets or money to be seized by the state if it is believed those assets are related to a state-level crime.

We Have Beaten The IRS Before, We Have The Knowledge And Skills To Help You

One of our proudest achievements at Varghese & Associates, P.C., is our astounding victory over the IRS, which is notorious for winning 99.75% of all its cases. We believe this showcases our ability to take on the absolute toughest of competition and come out on top. If your assets have been seized through government forfeiture, either before or after a criminal case, let us know at your first opportunity. With our assistance, you can stand up to whatever agency sits behind the prosecution and fight for your right to your property.