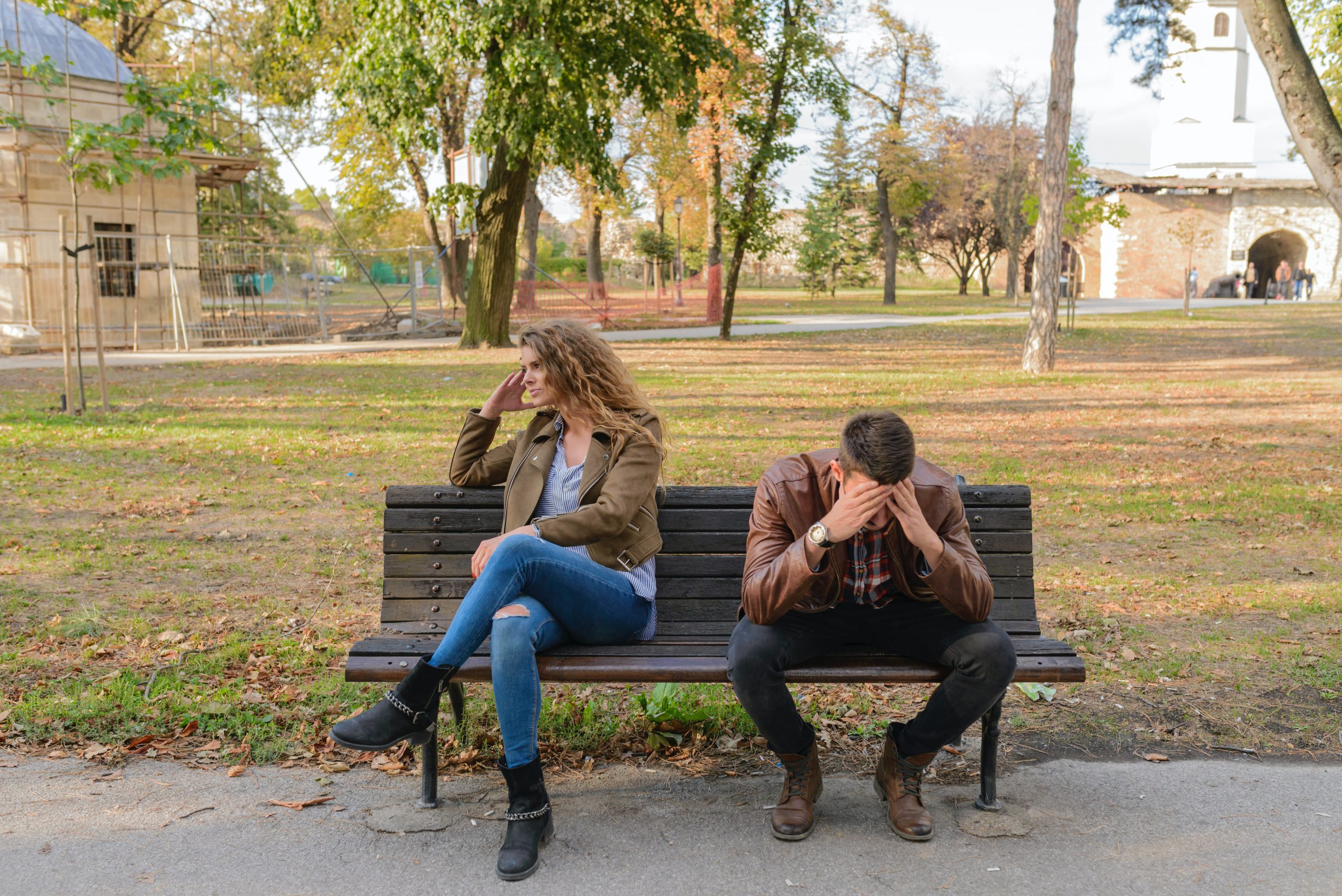 If you have been accused of a family offense in New York City or New York, there could be a number of severe penalties awaiting you if you do nothing to defend yourself. You never lose your right to an attorney, even if the case is settled in family court, so you should act upon it right now. Contact Varghese & Associates, P.C. to work with Manhattan’s premier criminal defense lawyers.

Only certain crimes can be named in a family offense petition, such as:

The offenses listed above must be committed against a family member, meaning someone related by blood, by marriage, an ex-spouse or unrelated individuals who share a child.

We Can Protect You From Harsh Penalties

If your family offense proceeding takes you to family court, you can use an attorney to act on your behalf. This is highly advised because there is no jury, only a judge who will hear sides, evaluate evidence and make a ruling based on their own discretion. If you are not prepared and lose your case, you could be penalized with forced restitution to the plaintiff up to $10,000, up to one year of probation, and a permanent order of protection that limits where you can go and when you can go there.

If your family offense proceeding is taken to criminal court at the petitioner’s behest, you may sentenced with fines paid to the state and jail time, in addition to family court penalties. Take your case seriously by working with our New York City criminal defense attorneys. We have managed high-profile cases for years — we have even taken on the IRS and won — so you can be confident that we will be able to represent your interests effectively.

Many family offense proceedings will go to family court, where penalties are typically less severe, but your case could still be processed through criminal court. Start getting ready for the worst case scenario today. Your future and your relationship with your family depend on it.