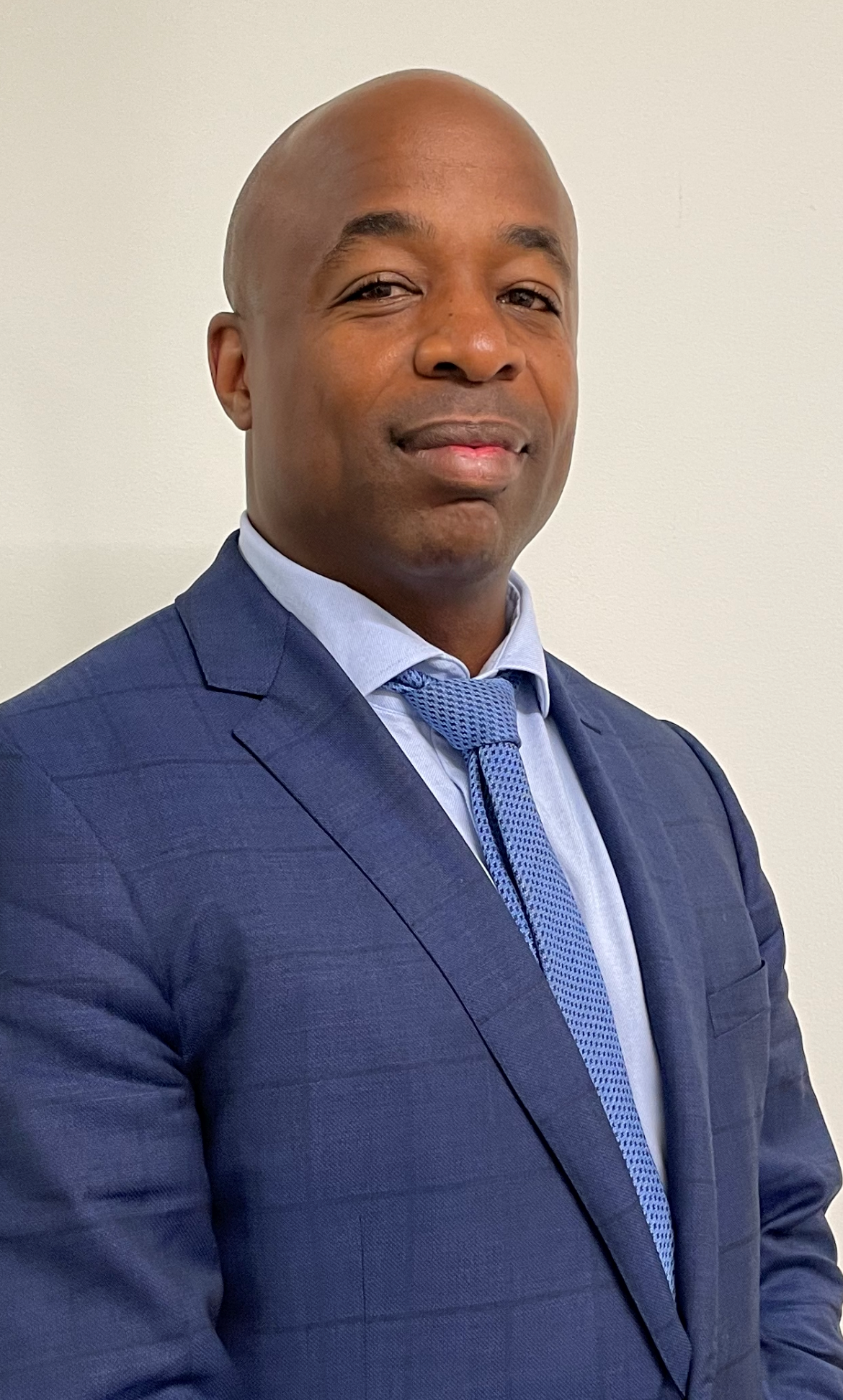 Gregory Marshall is a former prosecutor with over a decade and a half’s worth of experience under his belt. Gregory began his legal career as an Assistant District Attorney with the Kings County District Attorney’s Office in Brooklyn, New York. Gregory’s first assignment was at the Red Hook Community Justice Center where he prosecuted a variety of misdemeanor cases.

Following his time working as a Brooklyn District Attorney, Gregory worked in the civil side of the law with New York City firms working in the area of personal injury including New York Labor Law, negligence cases, and premises liability cases. Gregory is now an associate at Varghese & Associates, P.C.

Gregory is passionate about his work as a criminal defense attorney and takes great offense when the vulnerable are taken advantage of. He makes it his goal to stand up to the government and its unlimited resources in order to defend and protect his clients and allow them to return to normalcy as quickly and easily as possible.