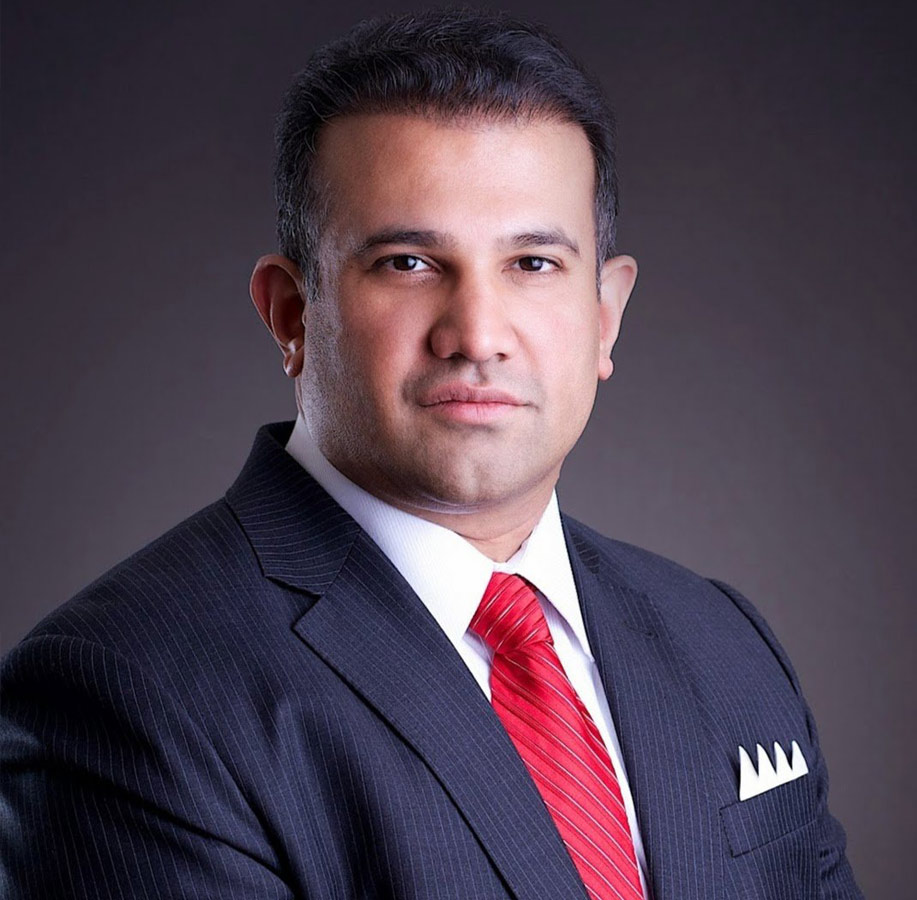 Vinoo Varghese is known as a giant slayer because he takes on trials and appeals other lawyers won’t and wins. Yet, he prides himself on the fact that he has convinced many prosecutors to end cases against his clients without charges or gaining public attention, thus allowing his clients to resume their lives. Varghese is the authority in white-collar and criminal defense.

Varghese is a member of the Forbes Business Council and the Entrepreneurs Organization and has been included in The National Trial Lawyers Top 100 list for seven consecutive years. He has been named a Super Lawyer for the past six years and Martindale-Hubbell has rated him as AV Preeminent for four straight years. Earlier in his career, the New York Law Journal recognized him as a Rising Star.

Harvard Law School, Cardozo Law School, and the New York City Law Department have tapped Varghese to teach trial advocacy. He graduated from Brooklyn Law School, New York University, and Chaminade High School. In 2000, Varghese began his career as a prosecutor and in 2006, he founded Varghese & Associates, P.C., a white-collar and criminal defense firm dedicated to helping clients across America resume their lives.