Possible penalties for violent crimes could include life in prison without the possibility of parole. If convicted, your freedom will be at risk, your future opportunities will diminish, and your reputation will be ruined. When the stakes are high, you’ll need the strength, experience and tenacity of a criminal defense law firm with a proven track record of success.

At Varghese & Associates, P.C., we fight vigorously to preserve our clients’ futures and defend their rights. We have prevailed in high-stakes criminal cases and helped many of our clients walk away with dismissals and acquittals, and even avoid arrest. Our goal is to help you move forward from your case with the best possible result so you can continue your life without the stigma of a criminal conviction. From the investigations all the way to a trial, you can count on us to fight for you at every juncture. 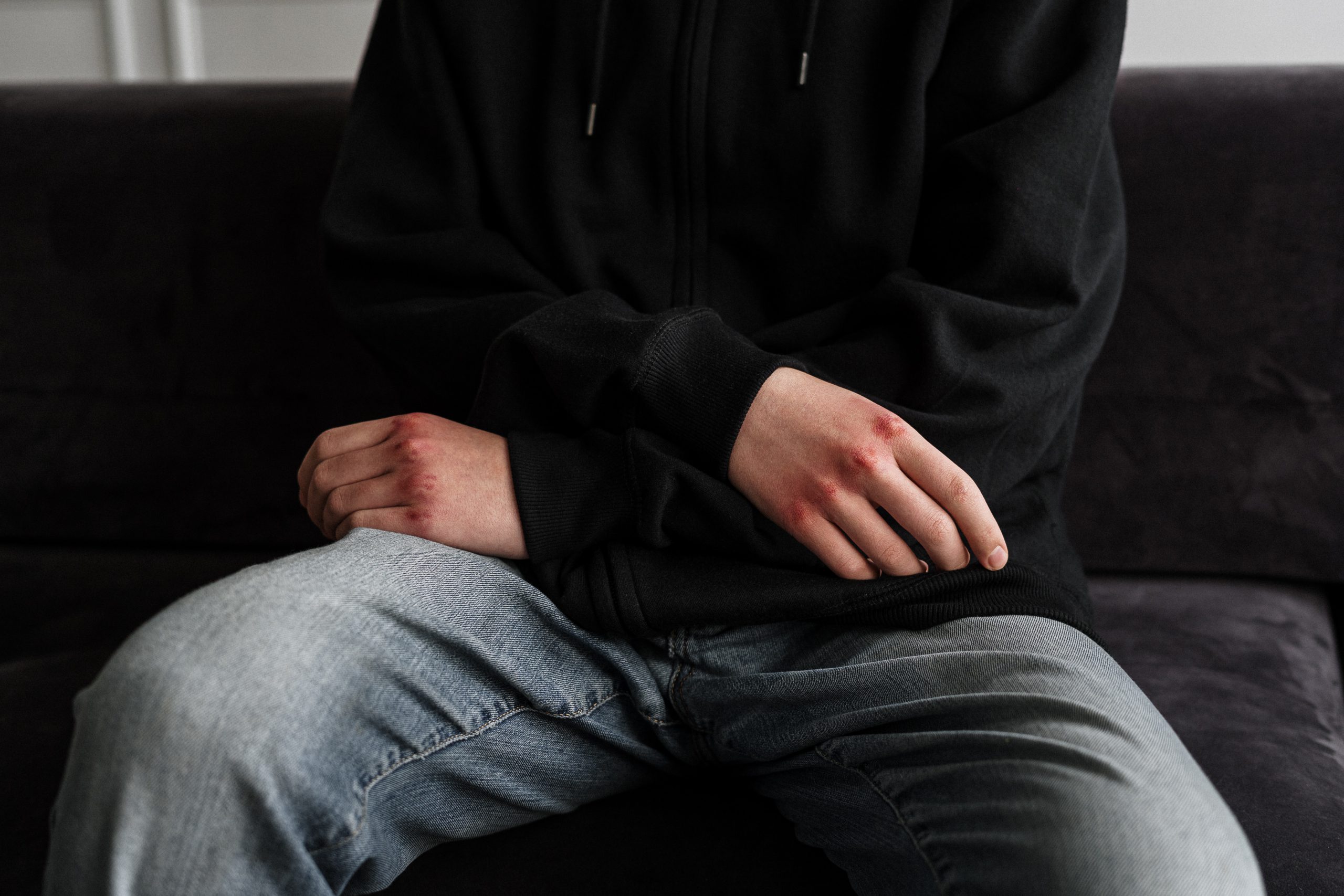 Our New York City criminal defense attorneys can provide effective defense for individuals accused of all types of violent crimes, including:

Accused Of A Violent Crime?

Before speaking to law enforcement officials, contact a criminal defense attorney immediately. We can advise you of your rights and help you navigate the intricate criminal process while finding effective and creative defenses to your accusations.

Firm founder Vinoo Varghese is a prominent criminal defense attorney with a reputation for excellence. His legal savvy, experience and dedication to his clients have earned him inclusion into the list of Super Lawyers (2015, 2016) and the National Trial Lawyers: Top 100.

Attorney Varghese also brings an insider’s perspective of the criminal justice system from his time as a New York prosecutor for six years. A veteran of many criminal cases and trials from both sides of the court, he is well-equipped to represent clients facing all types of criminal accusations. His ability to fight for his clients — and consistently win — sets him apart as one of the elite criminal defense lawyers in Manhattan and New York City.